We want to give our sincerest thanks to each and every one of you for your love and support of this charity event! 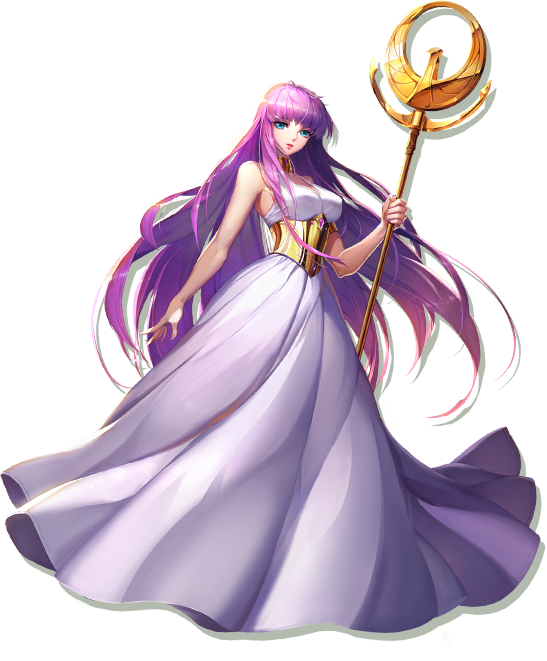 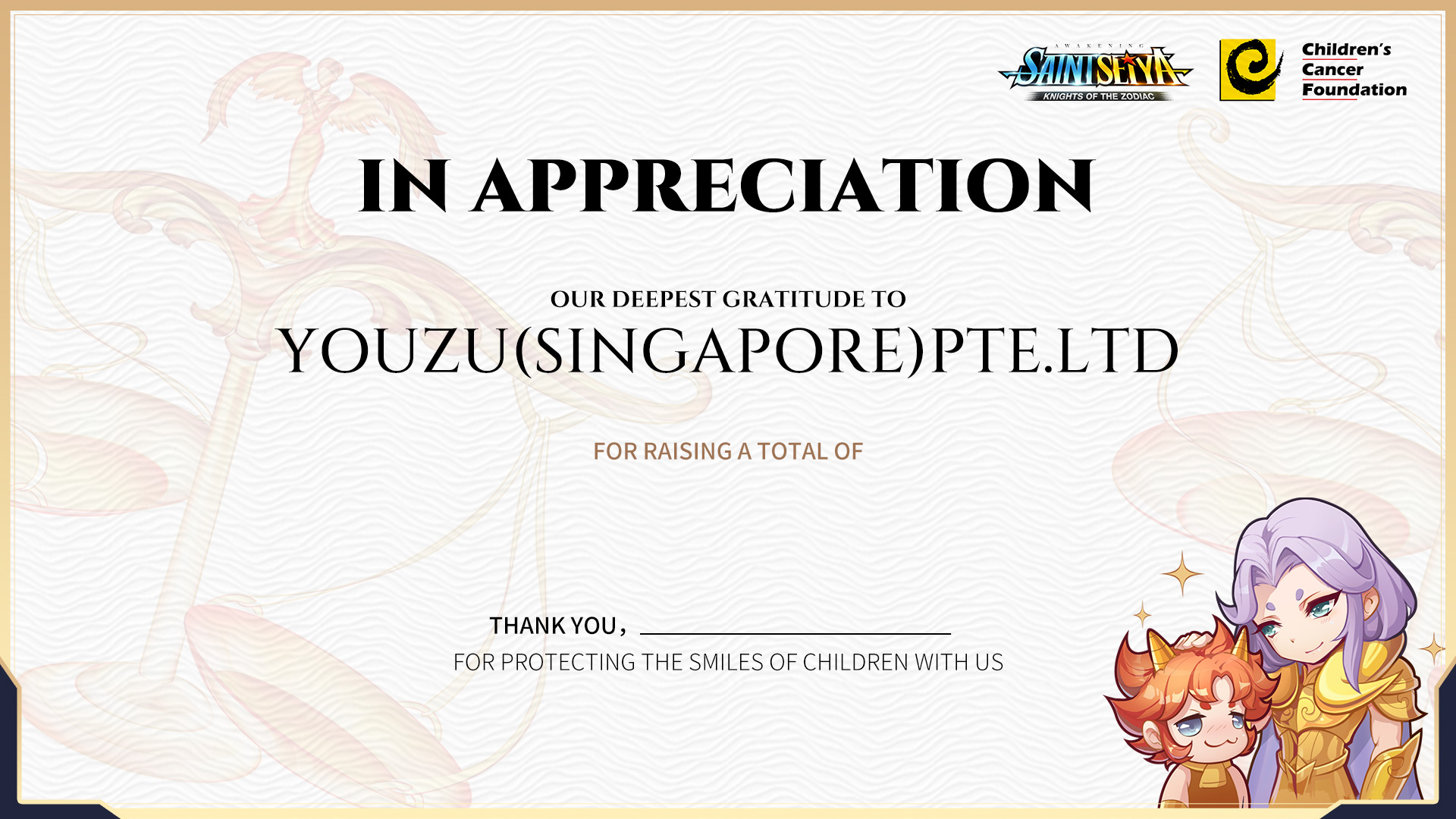 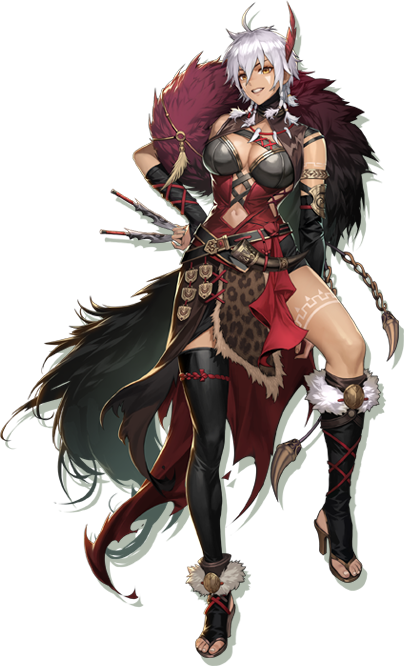 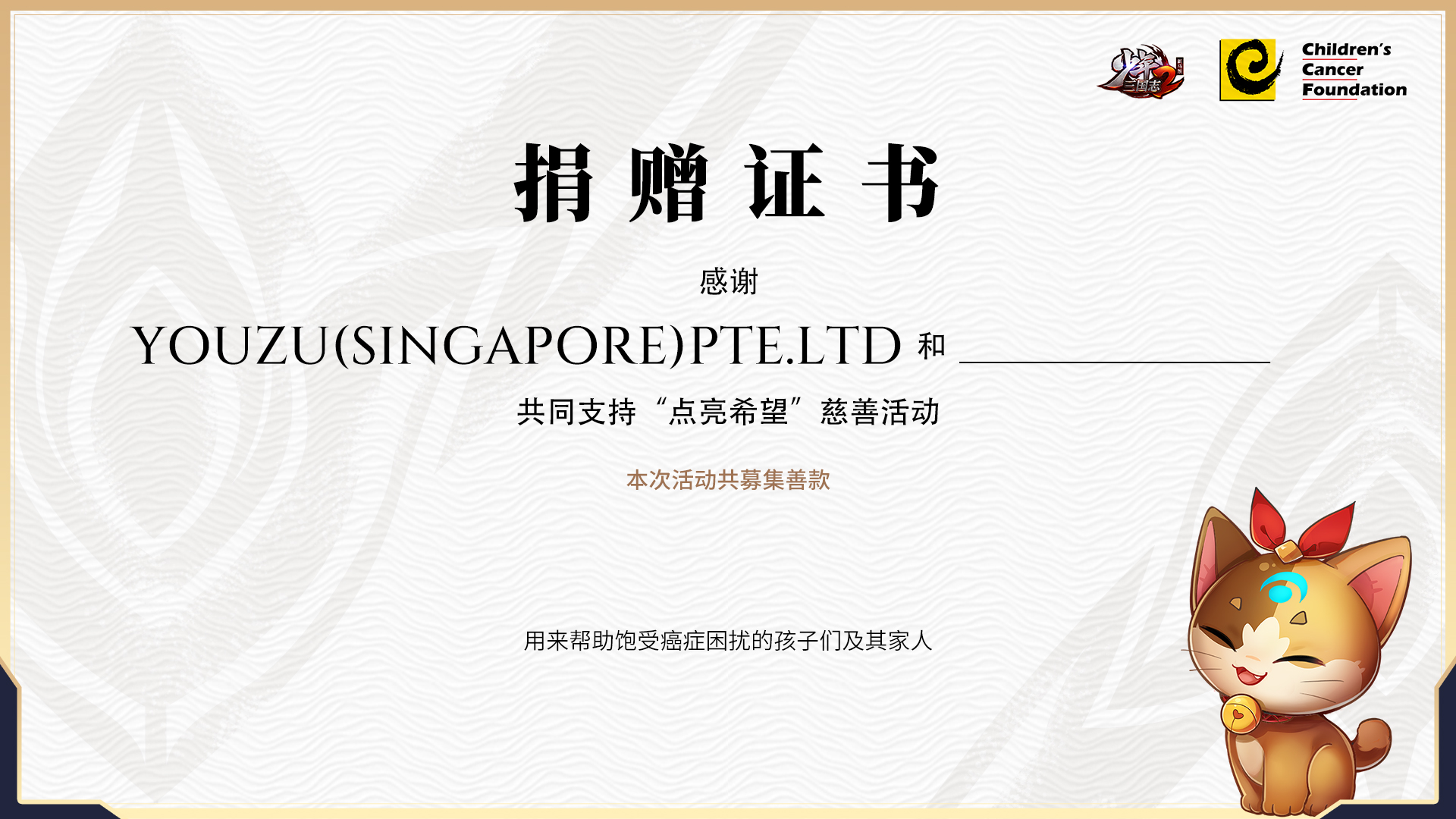 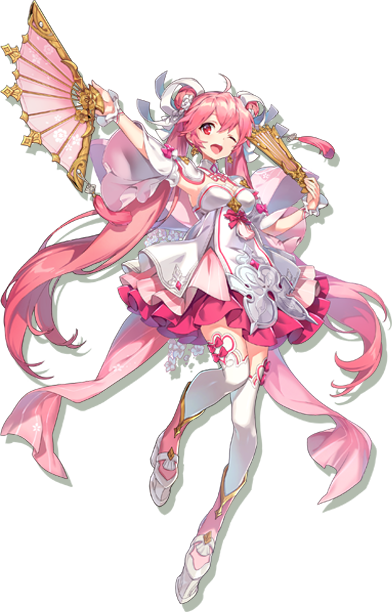 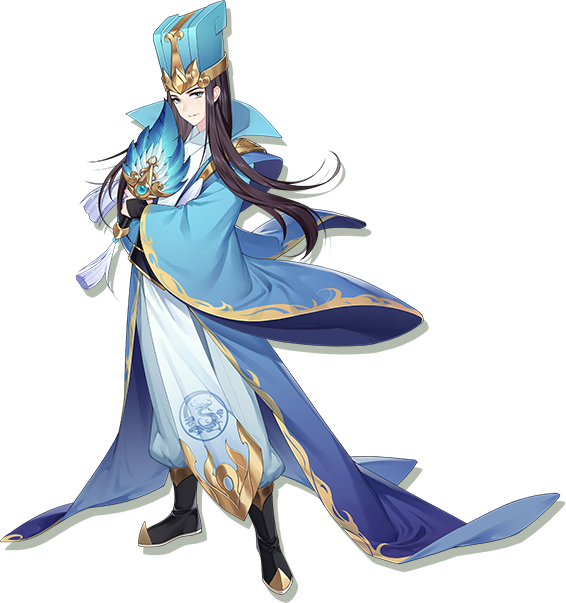 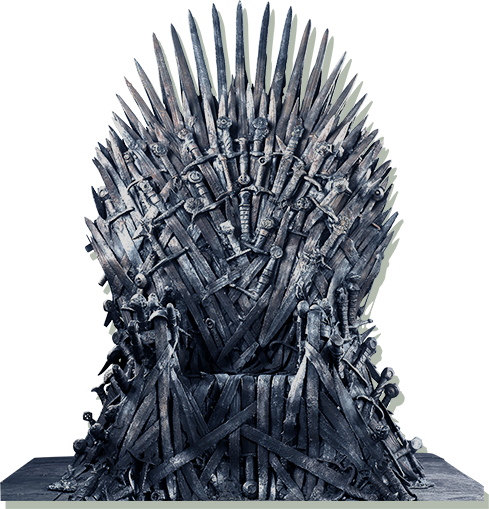 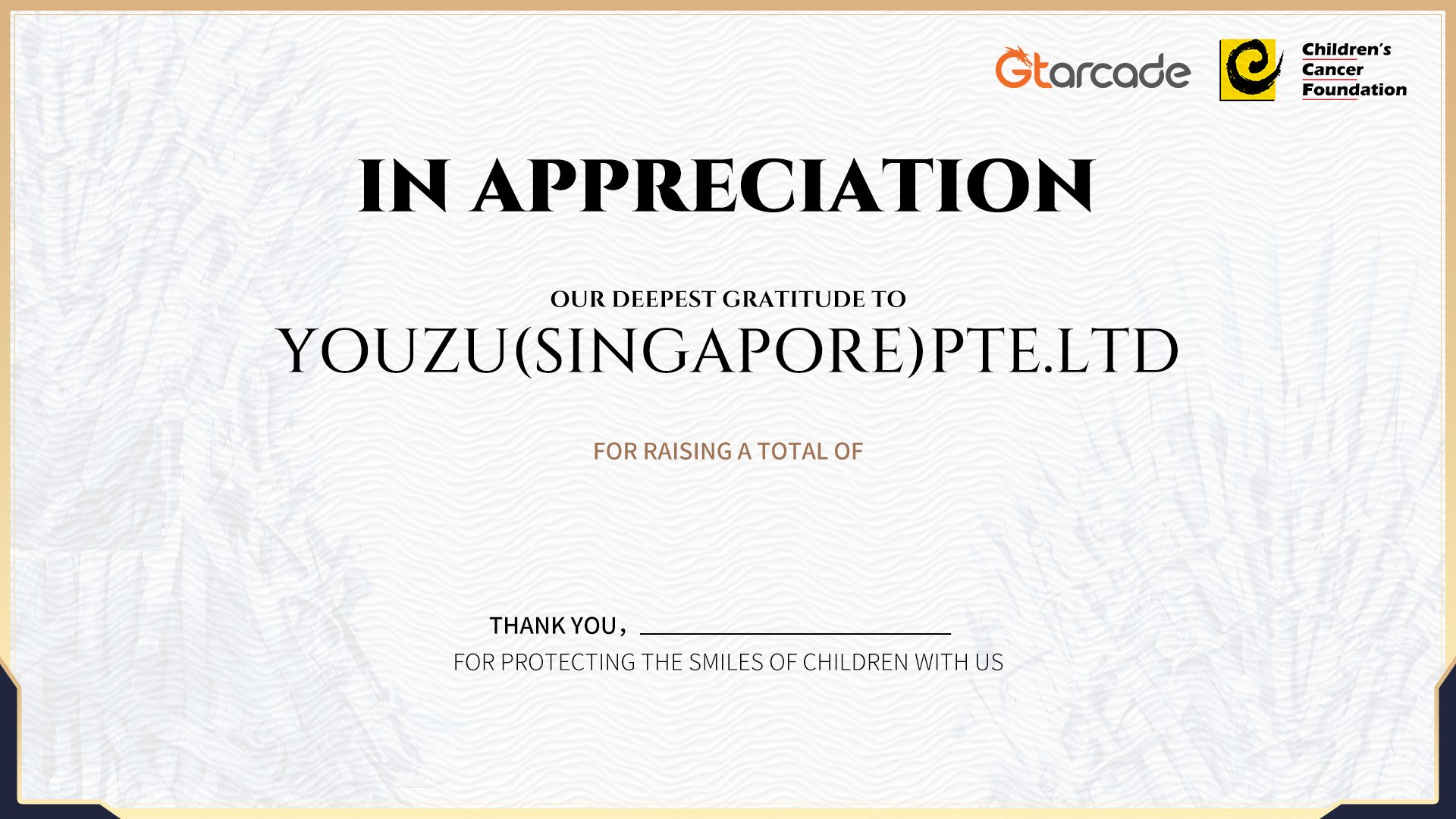 Children's Cancer Foundation (CCF) is a social service agency in Singapore with a mission to improve the quality of life of children with cancer and their families and children impacted by cancer through enhancing their emotional, social and medical well-being.

About the Charity Project

The officially licensed hero collection strategy RPG based on Masami Kurumada’s renowned Saint Seiya series is now available! Relive the epic saga, enriched with stunning landscapes and beautiful graphics to bring all your favorite Saints to life in full 3D! Enjoy the original BGM from the show as well as performances from the official Japanese voice actors for a truly first-class audiovisual experience!

Collect every character from the series! Mix and match to create your own strategies. In Knights of the Zodiac, even the weak can overcome the strong! Try out a wide range of engaging game modes~
https://sskotz.gtarcade.com/ 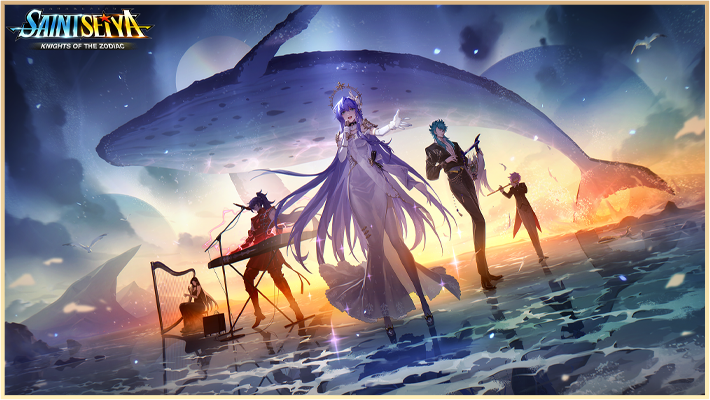 Infinity Kingdom is a cartoon-style MMO strategy game. The game presents a massive world, where brave alchemists summon immortals and legends from history to help players fight against the evil Gnomes. While trying to prevent the Gnomes from taking the World Heart – an ancient energy source – players must also protect themselves from their aggressive counterparts. 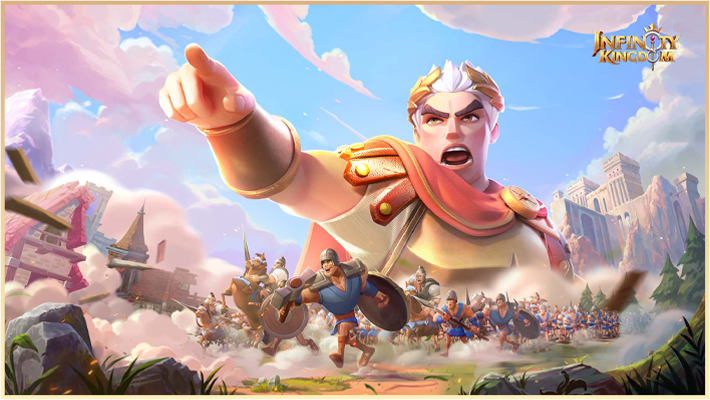 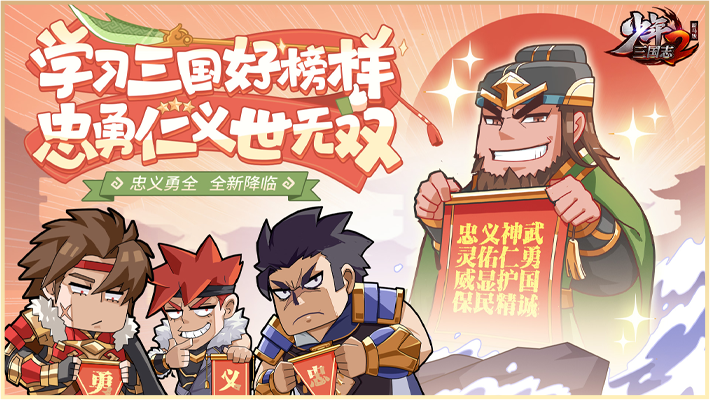 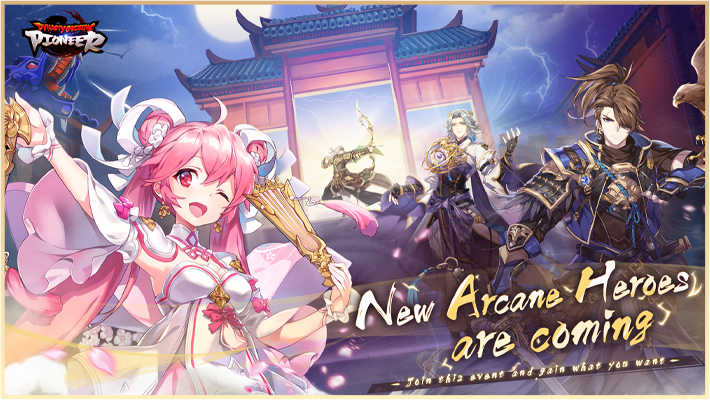 Dynasty Origins: Conquest is the newest 「Dynasty Origins」 work by Gtarcade Games. With a customizable 4x4 layout, new outstanding generals and alliances, command and conquer your way to the throne!

Game of Thrones Winter is Coming is a browser game officially licensed by HBO.

Players take the role of an ambitious Westeros lord, determined to save a land plagued by war and put a stop to the endless disputes between the Seven Kingdoms. This new strategy game has been built using the Unity engine and has beautifully rendered characters and scenery designed by renowned artists.
Since its launch in March 2019, Game of Thrones Winter is Coming has steadily ranked top-notch in SLG category. It was listed on Steam’s recommendation in December 2021, and has been recommended globally by Facebook six times. YOOZOO Games gives the reasons why it has gained such prominent success.
https://got.gtarcade.com/ 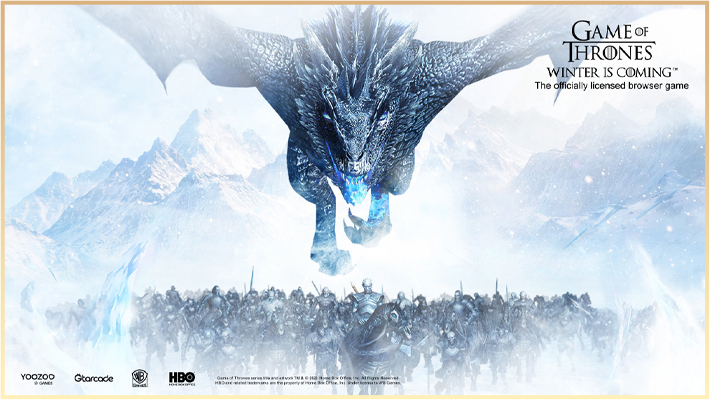 We’re very sorry, you haven’t purchased a charity pack in-game so you are ineligible for the charity certificate.